The Etobicoke Dolphins are very pleased to announce Fielding Montgomery as the Head Coach of the Novice A team for the 2018-19 season.

Fielding is a former Dolphin, having played for the Etobicoke Jr Dolphins in 2008/09.  Fielding then played 5 years of university hockey for the Dalhousie Tigers in the AUS, where she was awarded Dalhousie Tigers Rookie of the Year and named to the AUS Rookie Team. Fielding was named the Dalhousie Women’s Hockey Most Valuable Player in her final year and also served as Team Captain.

Since graduating, Fielding has played 4 years of professional hockey for the Markham Thunder (previously Brampton Thunder) in the Canadian Women’s Hockey League.

Off the ice, Fielding has been a strong voice for the teams she has participated on. She was the Women’s Hockey Player representative on the Dalhousie Varsity Council, as well as the Markham Players Rep for the CWHL Players Association for two years. In these positions she was an advocate for the players,  developing invaluable confidence and communication skills.

In addition to her playing career, Fielding has worked as a hockey skills coach for a number of years where she honed her skills as an instructor and as motivator and mentor for young athletes.  This work included weekly progress reports to help ensure progression in their development.

Fielding may be familiar to some current Dolphins and she has participated in Etobicoke Dolphins development sessions, lead by coach Kristen Richards.

Fielding will provide a sense of encouragement and possibility to young girls starting out in the sport of hockey that is essential at the Novice level, developing the skills and attitude needed to succeed on and off the ice. 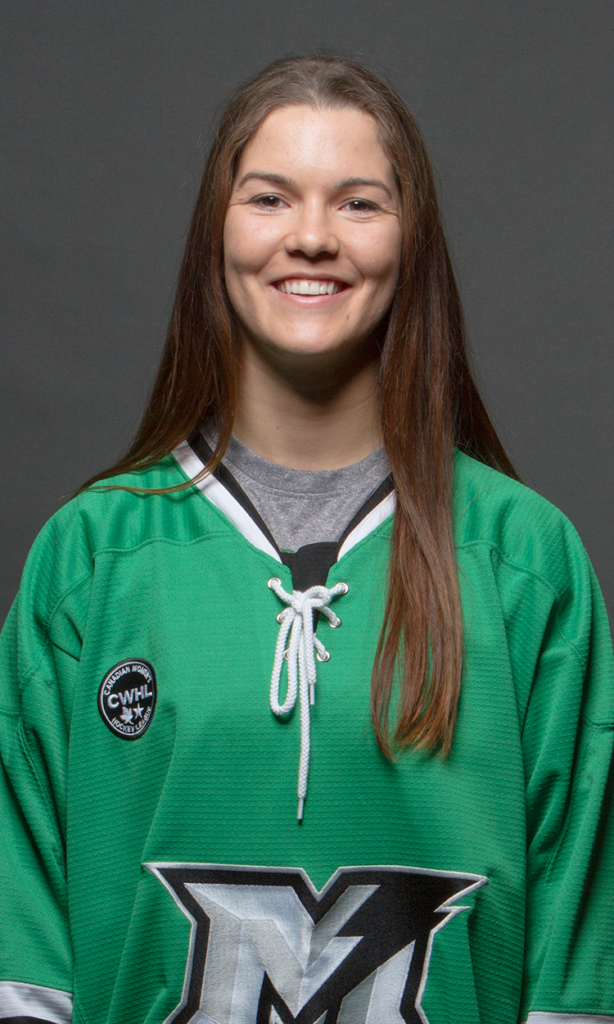